The Infantry regiment No. 17 of Austrian Army was founded in the second half of 17. century.The headquarters and the recruitment center were situated in the town Ljubljana.The majority of men were Slovenian people and very soon the regiment was named with the nick " Kranjski Janezi" - Johns from Carniola. The language of the regiment was Slovenian but the command language was German. The last nameholder of the actual 17th Infantry Regiment, the last Crown Prince of Austria-Hungary was his excellency Archduke Otto von Habsburg (born 20 November 1912), so the last nickname of regiment was also "Cesarjeviči" - Little emperors ( at that time the prince was still the boy). In the I. World War the Infantry regiment No. 17 assisted on Russian battlefield and also on Italian frontline. 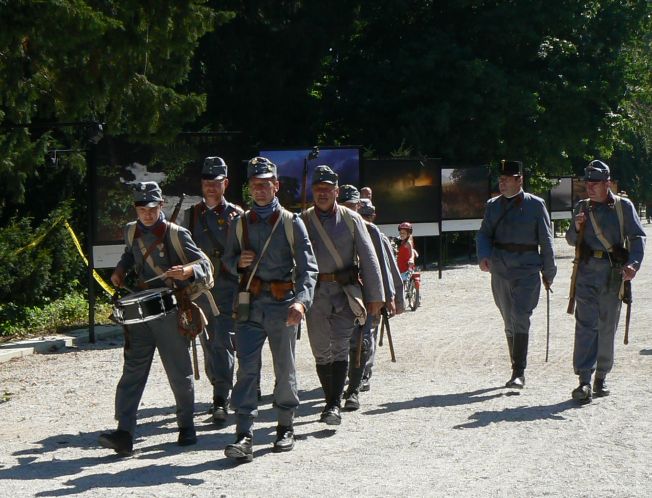 Free on the place 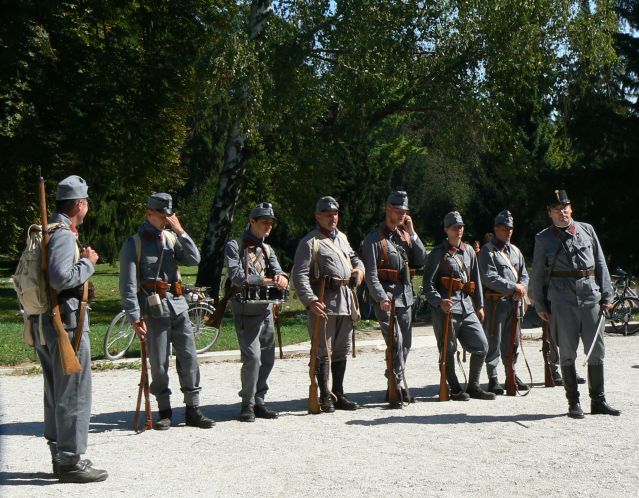 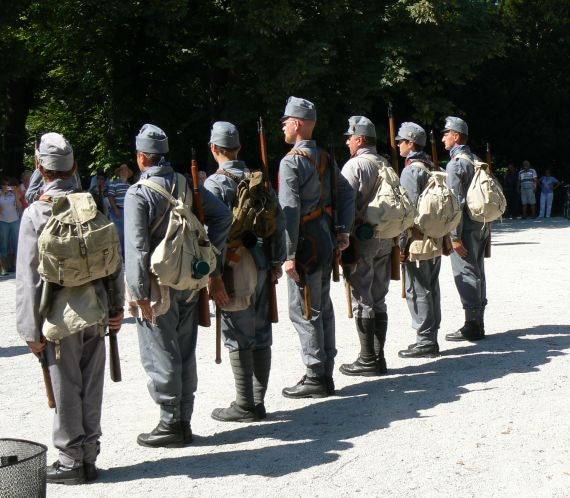 Arrival of the main chiefs 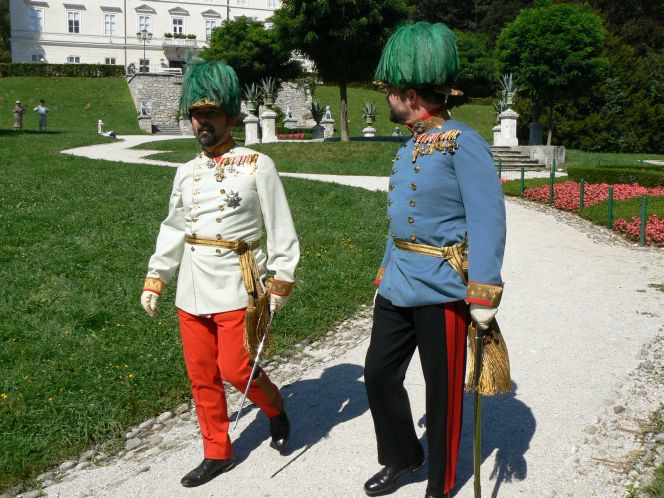 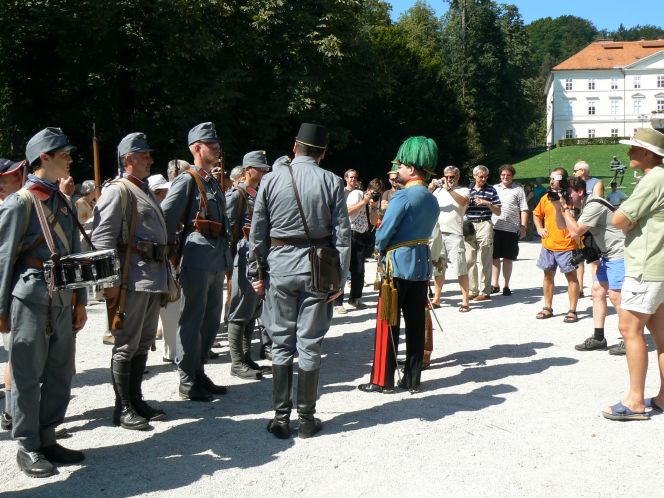 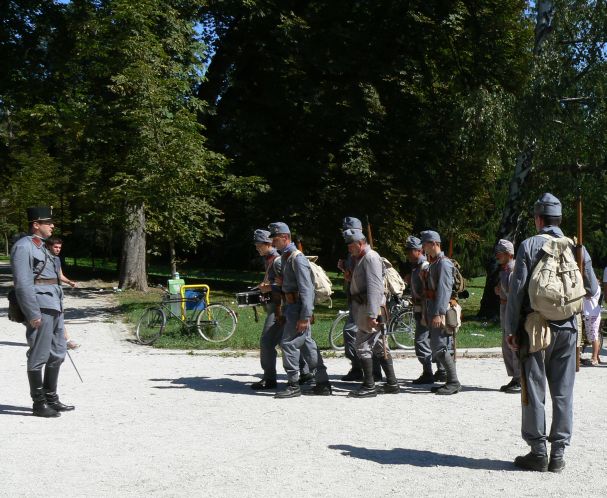